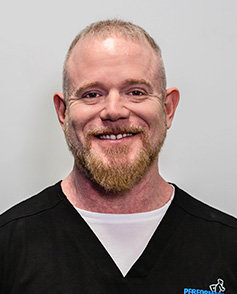 Since the age of fourteen, Mike Danenberg has worked in the Health Care industry. Straight out of high school, Mike enlisted in the Marine Corps. He eventually got hurt and decided it was best to go back to school. Mike now holds a Bachelor of Science degree in Exercise Physiology and Sports Medicine. During his college years, he worked as a medic, Dive Rescue Specialist and extrication technician with Charleston County Rescue. Afterwards, Mike worked with the Citadel's Army rangers designing their strength and conditioning regimes. He then became the fitness director of a wellness center in Charleston, SC, designing rehab programs for athletes as well as developing his Efficient Run Technique, which he still teaches today.

He was recruited to be the fitness director at King's Sports Complex and moved to Charlotte in 1995. He taught Neuromuscular Therapy, Anatomy and Physiology, and Palpatory Anatomy at the South Eastern School for Neuromuscular and Massage Therapy. Soon after, Mike received his credentials in Active Release Techniques (ART) from Dr, P. Michael Lehy.

In 1997, Mike opened his first practice in Lake Norman, NC and developed Performance Therapy®®. He then became the ART therapist for the Carolina Panthers from 1999 through the 2001 season.

MMike opened Performance Therapy’s South Charlotte office in 2007, which allowed him to utilize the entire vision he had by adding the rehab/prehab component. Mike and the team at Performance Therapy offer clinics to help runners from new to elite, perform better resulting in faster, more efficient running gaits.

He added an additional Soft Tissue Specialist and two strength coaches. In 2011, Mike partnered with Brad McKay to open Performance Therapy in Greenville, SC. Shortly after, he added another Soft Tissue Specialist to both the Charlotte and Greenville office. In 2019, the team became credentialed in Integrative Diagnosis. We are very proud to currently be the only full-body certified Integrative Diagnosis office in the state of North and South Carolina. Mike is excited to come to the office each day to help patients find relief from chronic pain and to help those who have been failed by the traditional model of conservative care.

With over 23 years of experience, Mike continues to treat professional, collegiate, junior and high school athletes from all types of sports. He frequently works with college, high school and professional teams helping the athletes with their running gaits, biomechanics, and injuries. Mike's unique approach with Performance Therapy does not limit him to athletes. Everyone can benefit from his unique style of therapy. 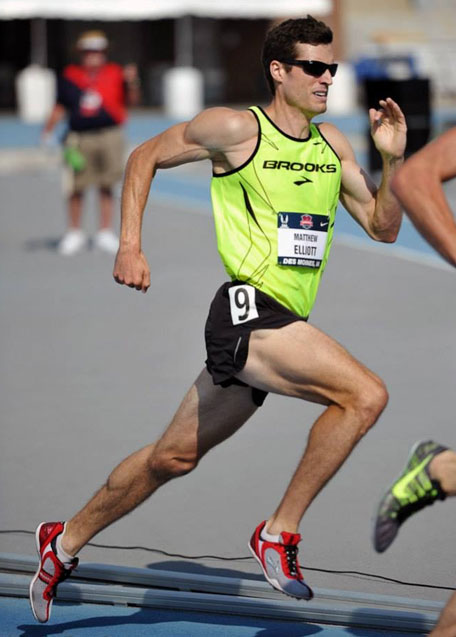 "When I think about my training and goals, the focus always lies on what can I be doing today to make my tomorrow better. I am always thinking of how I can get to the next level and maximize my fullest potential as an athlete. This way of thinking has allowed me to achieve many of my dreams and is a huge reason why I was able to find Mike Danenberg and his team at Performance Therapy. Active Release Therapy (A.R.T.) is a form of physical therapy using manual soft tissue release that has changed my life. Mike, who is a true healer, can make any one, of any age, of any ability level--optimized. He wants nothing more than to build relationships with people and help them move freely while feeling better than they were on their best day prior. Mike truly puts the art in A.R.T as his skills and mind for his craft are second to none. I feel literally "touched by an angel" each time I am in his office. I have no doubt that my running career will be given a new light because of his guidance. I am not only glad to call him my therapist. I am even prouder to call him my friend."