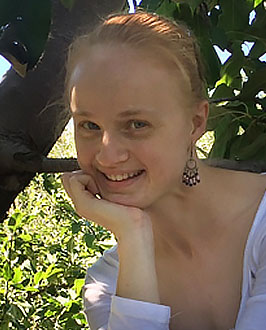 A Johnson City, Tennessee native, I was born into a family of fiery redheads that love competition.  Even from a young age, my 2 sisters and I were always involved in sports. I began swimming when I was 2 years old; competing by the time I was 6, and continued to compete into college. My coach used to ask me if I hid the Energizer Bunny in my swimsuit because I would just keep going and going….and going.  I played basketball for 10 years, but really I just loved anything that kept me moving. I was (and still am) a very hyper person who likes to stay busy, so sports seemed like the best place for me to be. I became fascinated by how the body moves (both correctly and incorrectly) and went to East Tennessee State University for my B.S. in Exercise Science and my Doctorate of Physical Therapy.  I worked for 6 years in various physical therapy settings throughout my academic and post-academic career, where I learned about corrective exercises for the injured body, which is why I was interested in working for Performance Therapy. I am certified in the Functional Movement Screen and am excited to be working with Brad at Performance Therapy® to get people back up to their peak performance, in sports and in life. As an athlete, I understand the frustrations of training and living with pain after an injury, so getting you back to your sport and your life stronger and healthier is important to me. 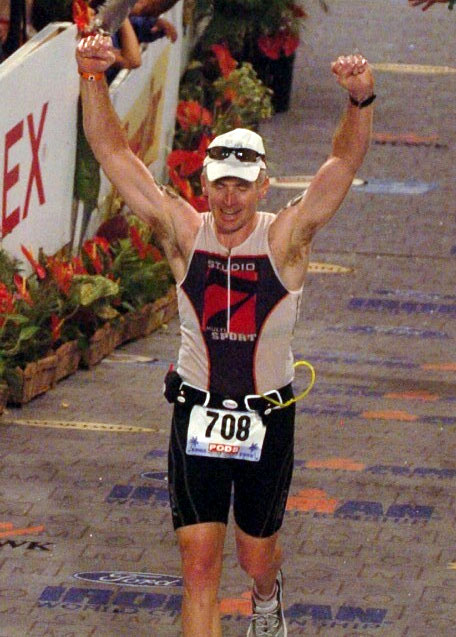